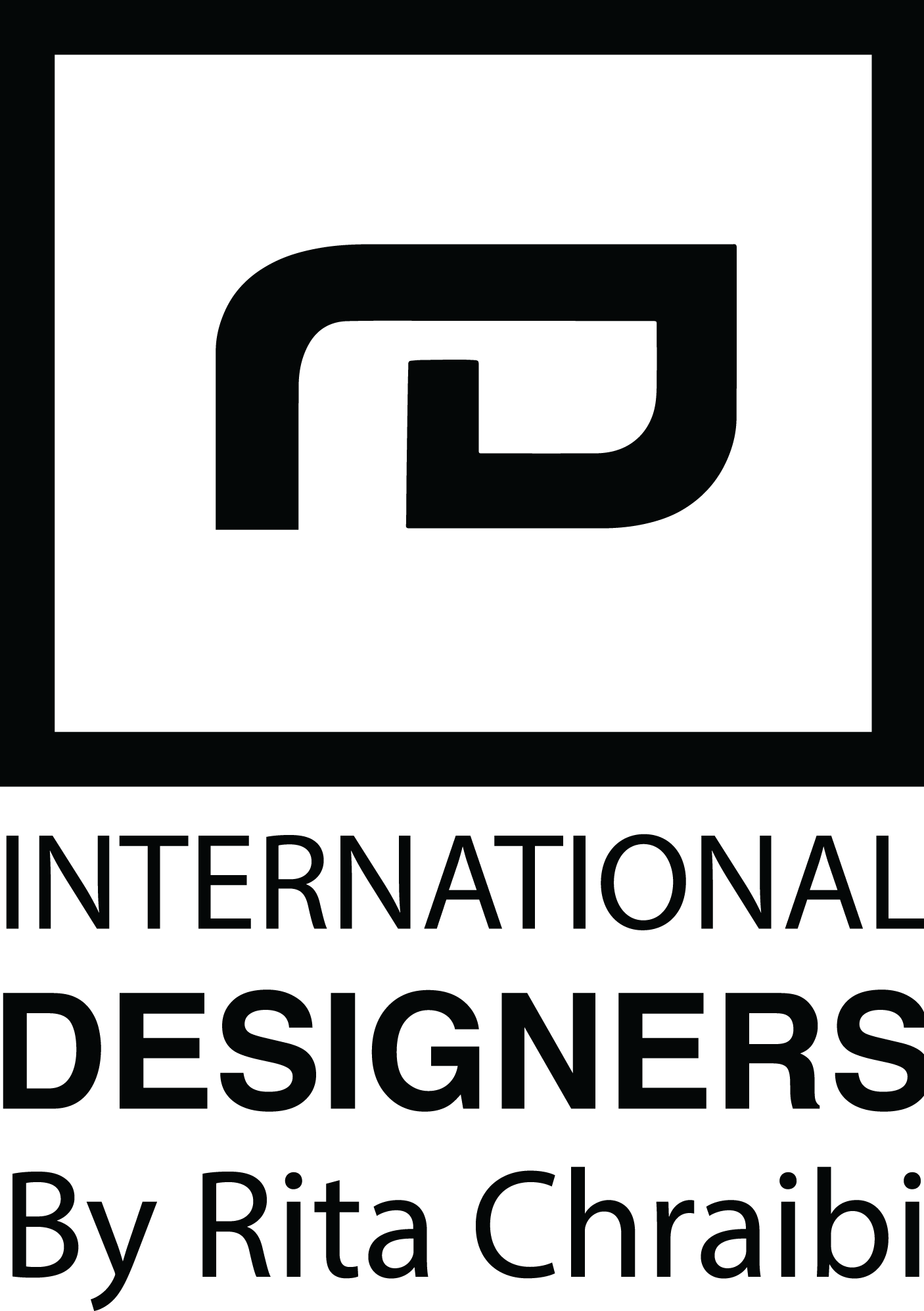 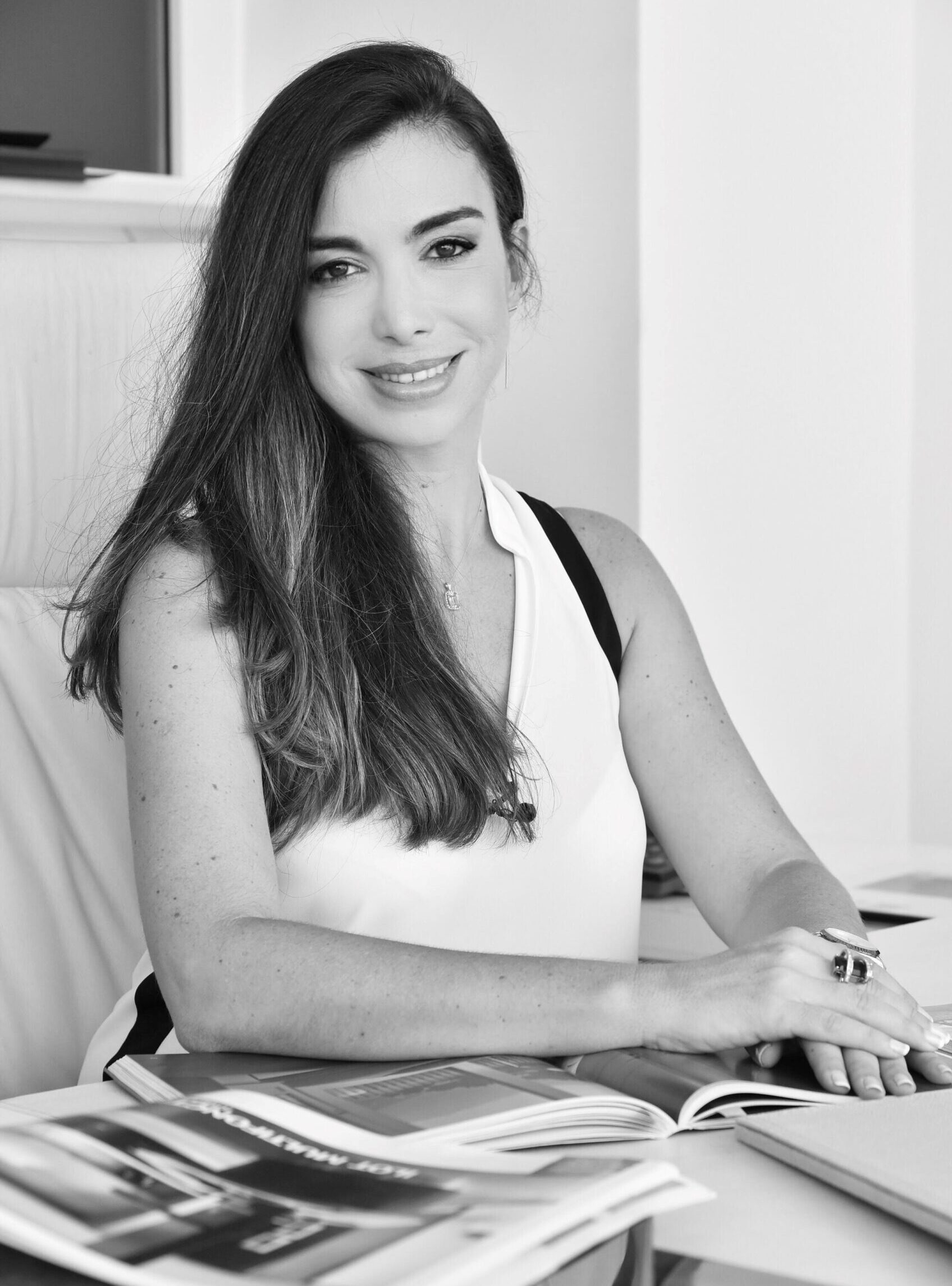 Rita has consulted with many clients for interior design including New York-based developers. She has built her reputation to become one of the most respected and influential designers in the industry. Opening an office in New York, one of the most legendary and revered cities in the world, assures her current clients with the support they need while growing the clientele base who seek out unparalleled design that surpass expectations within luxury real estate. Just as New York is known as the city that never sleeps, Rita Chraibi works tirelessly to ensure her projects impart the world-class splendor that the city is known for. 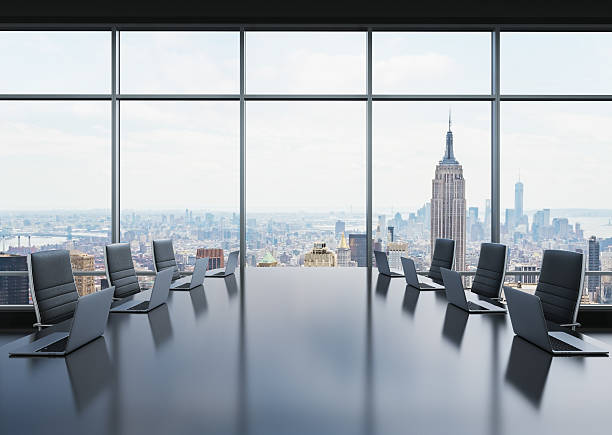